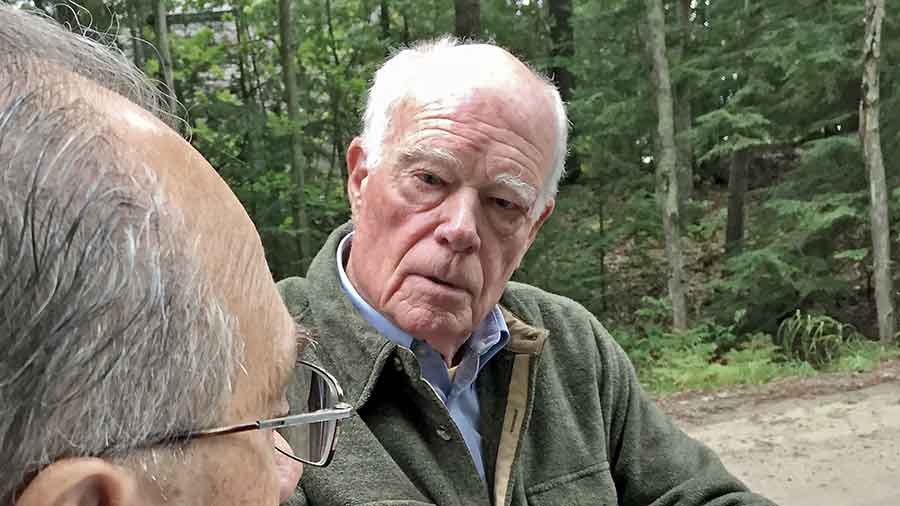 Fresh out of Lehigh University and possessing an engineering degree, landed a job as a road test project engineer for Pontiac in 1954 to start his career at GM.

Returning to GM in 1958, after a two-year gig in the Army, Bill was named the Advanced Design transmission development engineer for the 1961 Tempest.

To lower the transmission bump in the floor and increase passenger legroom, the 1961 Tempest employed a rear-mounted transaxle. Installing it with a downward curved drive shaft provided two advantages: floor tunnel height could be further reduced and the arc eliminated the inherent vibrations associated with spinning a long straight rod.

For the 1963 Tempest 421 Super Duty, Bill developed the Powershift transaxle. The stock two-speed TempesTorque, (similar to Corvair’s Powerglide), would be short-lived behind the 405-hp 421 SD engine. The answer was a beefed-up, four forward speed automatic transaxle of Bill’s own creation from mostly GM parts.

Moving to Director of Advanced Engineering in 1964, Bill and his group developed a two-seat sports car concept under the direction of DeLorean and Pontiac General Manager Elliott M. “Pete” Estes named the XP-833.

With John Delorean ascending to Pontiac General Manager in 1965 when Estes was promoted to run Chevrolet, John Z. pushed to get the XP-833 into production for 1967. Bill crafted and presented a compelling proposal to GM President James Roche. However, the project was eventually killed because the GM brass thought it would steal sales from the Corvette.

After that program was killed Bill moved on to develop the 1964 GTO. “What is seldom stated, however, is since Pontiac was heavily into racing at the time, my rationale for putting a larger engine into the Tempest was to campaign the Tempest in stock car racing,” Bill adds. “For that reason, I had also proposed to stretch the wheelbase to make it legal for NASCAR. DeLorean decided that it would be better as a high-performance option on the Tempest line and named it GTO with ad man Jim Wangers doing a great job of marketing it.”

Bill was then promoted to Chief Engineer of the upcoming new, smaller 1977 Pontiac B-Body. All the various GM brands that were going to receive a new B-Body then banded together and named Bill Chief Engineer over all of the 1977 B-Bodies.

in 1974 John DeLorean lured Bill away from GM and by 1976 Bill was nearly two years into the development of the DMC-12 sports car at the DeLorean Motor Company (DMC). It was to be the consummation of both men’s aspirations to produce and sell a moderately priced two-seater which had been initiated in the 1960s with the scuttled Pontiac Banshee.

Following his departure from DMC, Bill was named head of product planning at AMC. The silver lining to that assignment was the fact that the Renaults that AMC was selling at the time helped channel Bill’s creativity toward his next project. “I would drive home various Renaults and look under the hood and think, ‘This could work for a FWD motorhome [later becoming rear-engine RWD]’.”

Bill left AMC and founded the Vixen Motor Company in 1981. “I look at Vixen as the culmination of all my experience. I started with a clean sheet of paper and built a vehicle from the ground up,” Bill proclaims. “I possessed an overview of how to build a whole car that I would never have gotten without the DMC-12. I had also learned from John DeLorean what to do and what not to do to raise money to launch a company.

Bill started his company with partner Bob Dewey, a finance executive with whom he had worked at GM, but it was also a family endeavor. Bill’s wife, Nina, designed the interior, and his daughter Jennifer, who was studying Industrial Design at the Massachusetts College of Art, developed the nautical-style restroom/shower and came up with the name “Vixen.”

Many motorhomes were too tall to fit into a standard garage, but at only 76 inches tall the Vixen did. When parked outdoors, a pneumatically-controlled cathedral roof could be lifted to provide six-and-a-half feet of headroom.

Augmenting the experience and expertise of its founder, the Vixen’s development also benefitted from computer-aided design, wind-tunnel testing at the University of Michigan and track testing.

Despite rave reviews from the press and winning awards after 574 (or 578 or 587) Vixens were built the working capital was exhausted and assumed-higher gas prices were coming. The Vixen Motor Company ceased production in 1989. Bill then did consult for Pontiac and a few other firms before retiring in 1992.

Looking back on his career, Bill says, “I feel fortunate to have had the opportunity to engineer four diverse vehicles from the ground up—the Banshee, the 1977 GM B-body, the DeLorean and the Vixen. And, “says the 6-foot, 2-inch tall engineer/entrepreneur, I can actually fit in every one of them!” 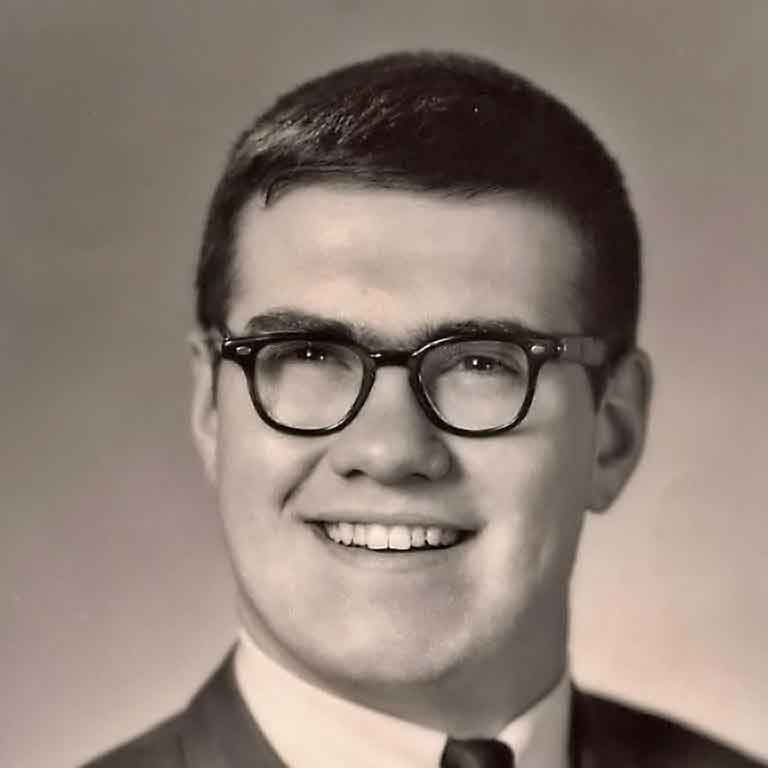